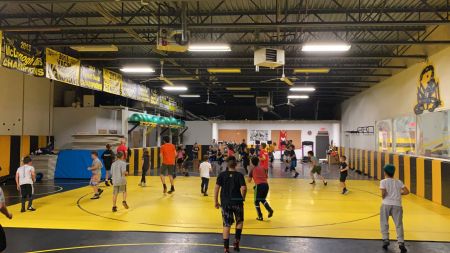 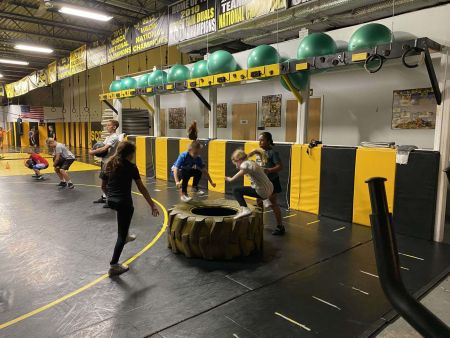 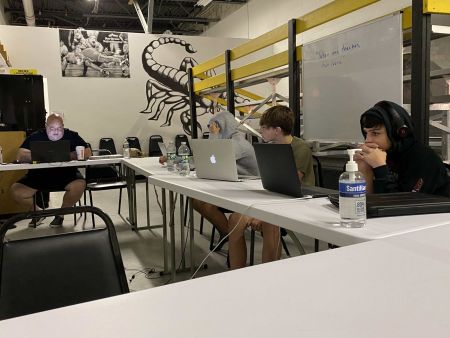 FAIRFIELD, NJ--Three brothers -- Carlos, Jaime and Julio Rodriguez -- founded the Scorpions Wrestling School in 1974 in Paterson, NJ, with a focus on providing a high quality wrestling opportunity to inner city kids. The club moved to Fairfield in 2009, and the current owner is Omar Feliciano, though Carlos, one of the founders, is still involved in coaching and positively affecting students’ lives.

Over the years, the Scorpions Wrestling School has accumulated many accolades. It’s rated one of the best wrestling schools in the country and has produced countless Youth and High School State and National Champions. In addition, wrestling students have won countless National Team Elementary and Middle School events. Finally, at the highest level, members of the club represent the United States at age level World Championships. Currently, 5 member athletes are ranked in top 15 in their weight classes in the nation.

At Scorpions Wrestling, everyone from beginners to athletes aspiring to elite training can find a program that suits them. There are also special programs, for example, a home school academy called, “The Academy for Advanced Academics and Athletics.” The academy is a program that allows higher level athletes to do home schooling from the Scorpions facility with training twice throughout the day and a class in the late afternoon.

Some Scorpions students have also been able to benefit from an International Wrestling Camp overseas in the Ukraine during the summers, where kids go to train for 10-15 days at a time. Scorpions also runs a program to give inner-city kids a chance to participate, even if they’re unable to pay fees. These students contribute light work to the club in exchange for their training time and ability to compete in tournaments.

Finally, to keep students safe during the COVID-19 pandemic, Scorpions management is rigorously following the recommendations of their governing body, USA Wrestling (USAW) as well as mandates from the Governor of NJ. Classes are limited to 25% of normal capacity, and staff clean, sanitize, and mop every day, morning and evening in addition to utilizing UV disinfection lamps between classes and any down time. Staff conduct temperature checks daily and organize students to minimize interaction to one or two training partners, as a precaution.